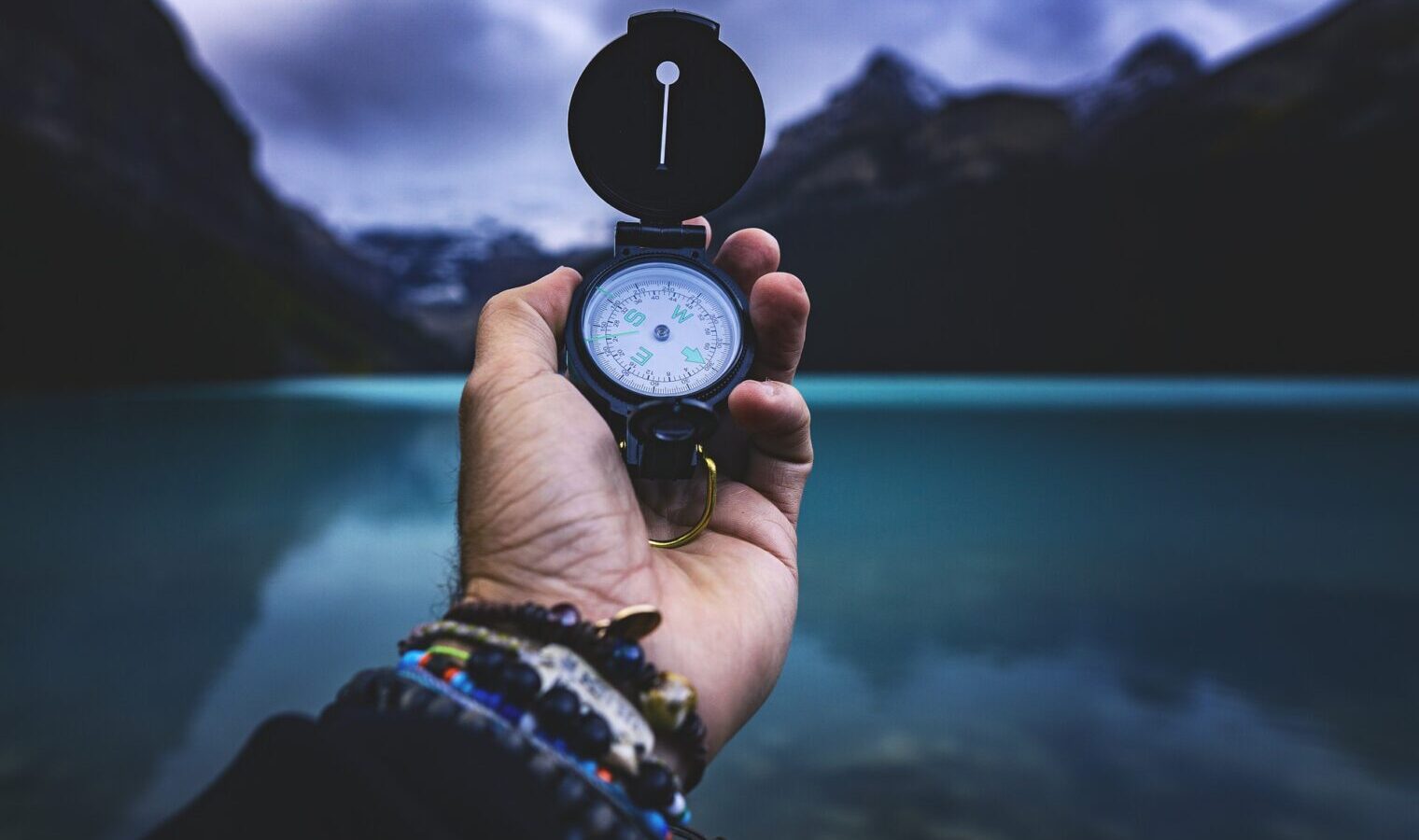 The Lord is Releasing New Levels of Discernment to His People

A Connection To The Number “2”

The morning of January 2, I had a dream in which my husband and I were shopping for oceanfront property. What was most interesting was that budget was of no concern, as it was clear we were free to pick whatever we wanted regardless of price. Eventually we settled on an amazing property with lots of acreage and privacy and situated in such a way as to afford ocean views from every room! When I woke up, I sensed the Lord prompting me to review the root meaning of the number “2.”

As we’ve just crossed the threshold into the year and decade of 2020, the meaning of the number “2” merits interest. The Scriptures are our source for the symbolic meaning of numbers, and according to the principle of first mention the seven days of creation are of particular significance. Genesis 1:6-8 reveals that on the second day, God divided the waters that were under the firmament from the waters above the firmament—so we can determine that “2” means “to divide.” Other Scriptures provide additional insight on the meaning of “to divide,” such as Matthew 25:32, where God divides the sheep from the goat nations at the final judgment. Throughout Scripture, dividing and judging are very closely linked, so by extension, “2” also means, “to judge,” “to set apart,” or “to discern.”

Upon being reminded that the root meaning of “2” means “to discern,” I began to get excited, because the Lord has been speaking to me that He plans to release a new level of what I call “the seven Spirits of God,” which are listed in Isaiah 11:2 (there’s that number “2” again). This verse reads: “The Spirit of the Lord shall rest upon Him, the Spirit of wisdom and understanding [revelation], the Spirit of counsel and might [power], the Spirit of knowledge and of the fear of the Lord” (NKJV).

Remember the unlimited budget for a magnificent oceanfront property in my dream? I believe there are those in the body of Christ who are about to be given unlimited spiritual capabilities for the fulfillment of their calling, via an increase of the seven Spirits of God. As I will further explain, the operation of the seven Spirits of God culminate to manifest as Godly discernment—which is when we judge things rightly by the Spirit of God.

Signs Of A Breakthrough

By way of quick review, Godly discernment is the divine ability to rightly judge what is going on. In its broadest sense, discernment is closely related to wisdom as an expression of the Spirit of God. By this Spirit, we can function in the manner that Jesus did, when He told us, “Do not judge according to appearance, but judge with righteous judgment” (John 7:24, NKJV). Discernment grows as we read and study God’s Word, practice holy living as God desires, pray and ask, and gain experience.

A more specific form of discernment, discerning of spirits, is a spiritual gift imparted by the Holy Spirit that allows us to distinguish between the three possible sources of spiritual motivation and activity (1 Cor. 12:10). These three areas of spirit activity are: the Spirit of God, the spirit of man, and the spirit of Satan.

Remember how Jesus always perceived everything about every person, every situation, and always knew what the Father would have Him say and do (John 5:19)? In verse 30 Jesus explained how He could do this, “I can of Myself do nothing. As I hear, I judge; and My judgment is righteous, because I do not seek My own will but the will of the Father who sent Me” (NKJV).

Quick rewind back to the seven Spirits of God in Isaiah 11:2—verses 3-4 go on to say: “His delight is in the fear of the Lord, and He shall not judge by the sight of His eyes, nor decide by the hearing of His ears; but with righteousness He shall judge…” (NKJV). A light bulb should have just gone on—the seven Spirits of God are the means by which Jesus operated in perfect Godly discernment—and He wants to release new levels of this same spirit to you!

But Just Where Is My Breakthrough?

I felt the Lord showed me something in particular for those who carry a watchman anointing—those like Ezekiel, the watchman, who already see and hear by the Spirit of God and who stand in the gap through their prayers and prophecy (Ezek. 22:30, 33:7).

Matthew 17:14-21 and Mark 9:14-29 tell the story of the boy whom Jesus healed and delivered of the demonic spirit when the disciples were unable to do so. When the disciples came privately to Jesus and asked Him for an explanation, He said: “This kind can come out by nothing but prayer and fasting” (Mark 9:29, NKJV).

Are you still hidden? Are you a watchman who’s not seen the breakthrough you’ve expected to see? I hear the Lord saying: “You’ve already been chosen. It’s time to go to the next level. If you’re not seeing the breakthrough you’ve been promised, it’s because this kind requires the correct way to pray. This kind only comes as you fast and pray.”

I would never presume to tell you in what manner you should fast and pray. Only the Lord can do that. But like Daniel, who sensed the time of prophetic fulfillment was near and continued fasting and praying until breakthrough came, my sense is we don’t have a lot of time—that the time of fulfillment is near. I personally will be in prayer and fasting for breakthrough, too.

Like Paul, I want to be able to say, “Follow me as I follow Christ.” If you sense this word is for you, please join me, as together we break through into the new levels of discernment God is releasing to His people! 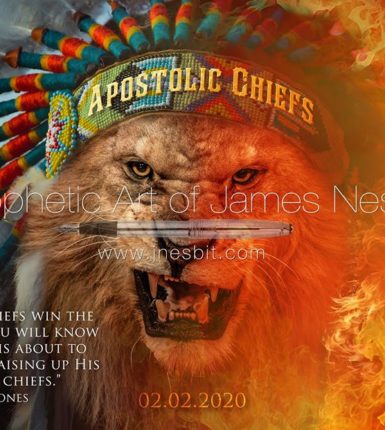 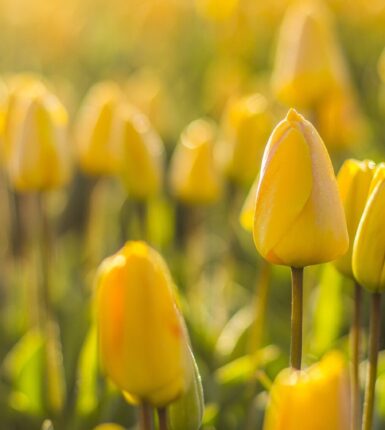 It’s Time to Begin Engaging the Process of Renewal!

You might feel stuck in your life, job or ministry, as if you’re going nowhere. The Lord showed me that as you engage the spirit of... 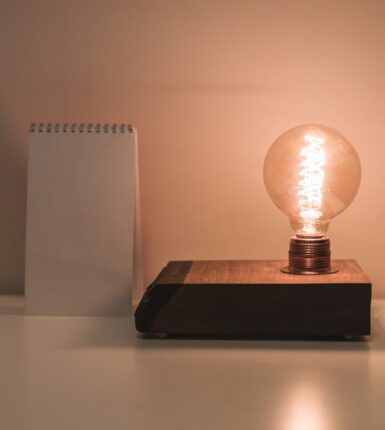 “Do not judge according to appearance, but judge with righteous judgment.” (John 7:24) Godly discernment is the divine ability to...

Previous Story
A Christmas Special Blessing For Families This Year!
→ 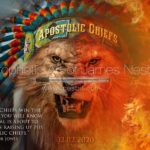 Next Story
The Super Bowl: Links to Discernment, Saving the Children, and Multi-generational Apostolic Teams