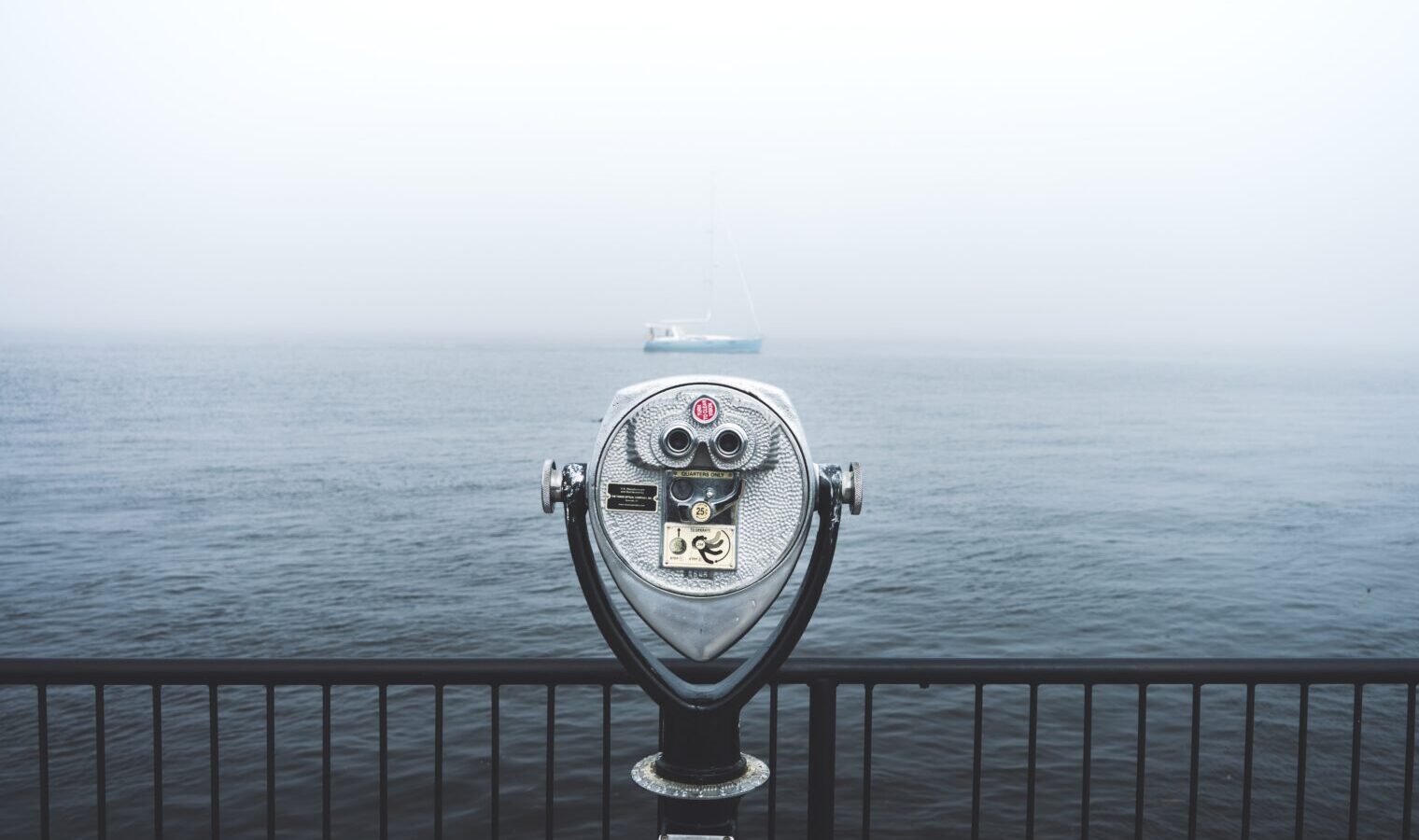 Understanding the Seer Aspect of the Prophetic Gift

Simply expressed, prophecy can be defined as hearing the voice of God and speaking what He says. This gift is commonly experienced in two ways.

One is audial, meaning the one receiving the message hears words, which they then repeat/release. The other—the seer—is visual, meaning the receiver sees a message through some type of picture, which they then release. Generally, these pictures are either received while awake by means of visions, or while asleep through dreams. Many prophetic people will experience both aspects at various times, but they tend to have one that is more dominant or frequent.

In addition, there are two groups who practice the prophetic or seer anointing. Those in the first group exercise the gift of prophecy as recorded in 1 Corinthians 12:10 for the purpose of edification, exhortation and comfort. Those in the second are those who prophesy within the position and office of a prophet.

Not everyone who prophesies is a prophet; however, scripture reveals that we can all prophesy (1 Cor. 14:1, 31). This means that every Spirit-filled believer—including you—can develop in the prophetic!

Varieties Of the Seer Gifting

Visual images or impressions: Sometimes when praying or prophesying over someone, the Holy Spirit will reveal an image. For example, I might see a scripture written like a banner over someone’s head, or get a mental picture that gives direction.

Dreams: Dreams enrich your life by giving encouragement, direction, insight for intercession, and revelation. I get much of my personal prophetic revelation through words rather than pictures, yet I also get many spiritual dreams and visions. Unless you hold the office of a prophet, most dreams are likely for your personal benefit. (See Job 33:14-16.)

Visions: This category would include things like open visions, audible messages, angelic encounters, open heavens, trances, being caught up in the Spirit, and heavenly visitations.

(Due to space limitations, for further study of these expressions of the seer anointing, I recommend reading The Seer by James Goll.)

“Most assuredly, I say to you, the Son can do nothing of Himself, but what He sees the Father do, for whatever He does, the Son also does in like manner. For the Father loves the Son, and shows Him all things that He Himself does…” (John 5:19, 20)

Regardless, just as Jesus made time to be alone with His Father and spent time in prayer, so should we. The more intimate we become with God, the more we will be able to see what it is that He’s doing. Make the Lord your focus, and prophetic revelation will follow!

Once my life was transformed and I became Spirit-filled, I could not get enough of experiencing the Lord’s presence and hearing His voice! I immediately began to cry out to Him to speak to me, especially at night.

Each night, when I went to bed, I would ask the Lord to come to me in dreams, visions, angelic encounters, visitations or by transporting me to heaven! (I still do this.) Scriptures such as Joel 2:28-29, Matthew 7:7-12 and Luke 18:1-8 reinforced my resolve to ask.

“And though I have the gift of prophecy, and understand all mysteries… but have not love, I am nothing.” (1 Cor. 13:2)

For those who wish to increase in their prophetic and seer anointing, some practical guidelines for growth and maturity follow:

– Remember: the purpose of a word is to edify, encourage and build up. Words of a corrective nature should generally be spoken by someone who walks in the office of a prophet (versus the gift of prophecy) and between those who have relationship.

– Be wary of releasing negative words. Ask yourself, “Does what I am about to speak release the Father’s heart and love for that person/group; is the word redemptive in nature?”

– Seek wisdom! Just because you sense/hear/see something does not mean it is supposed to be released. And timing is key—a word spoken out of season has limited, if any, anointing and can actually hinder what Holy Spirit is doing!

– Shortcomings you see in another might actually indicate something is your assignment. Recently, someone I had barely met asked if she could “pray with me”—then proceeded to tell me that in one area of ministry, I was “not doing it right.” When I sought the Lord, He reminded me of a principle I call dust on top of the fridge. A mentor I once had was fairly laid-back about housekeeping. She used to say that if you came to her house and noticed the coating of dust on the top of her fridge, it was likely you were the one who was supposed to clean it!

If you’d like to see more clearly, let me speak this prayer over you: Just as the Lord blesses me with dreams, visions, and supernatural encounters—so I bless you!

The Seer by James Goll

Understanding the Dreams You Dream by Ira Milligan (Vols. 1 & 2)

Dreams and Visions by Jane Hamon

Dream On by Sandie Freed 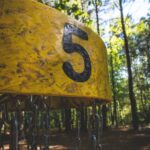 Previous Story
Do You Know Why Fivefold Ministry is Essential?
→ 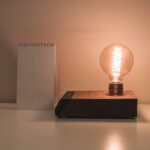 Next Story
Growing in Discernment